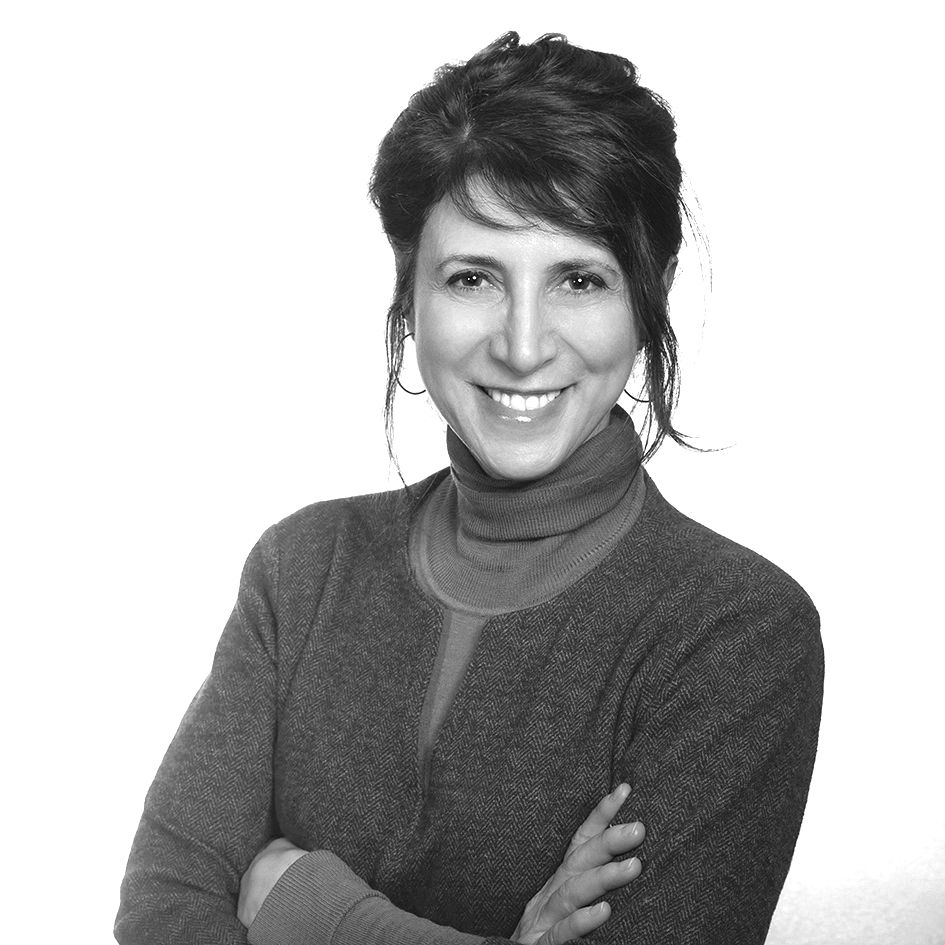 ‘The urgency to address the socio-ecological challenges of today, such as climate change, unequal local and global development and migration, demands for the practice of architecture and urban design to develop new solutions from broad interdisciplinary perspectives. A deeper understanding of the complex socio-economic, and environmental forces that influence urban and rural development today, is needed, as well as holistic, interdisciplinary and experimental approaches and explorations of alternative models.’

Ana Betancour  is an architect and a Professor of Architecture, former Rector at UMA School of Architecture, Umeå University, and Professor in Urban Design at Chalmers, and The Bartlett UCL and other schools internationally. She studied architecture at The Bartlett UCL; ETSAB School of Architecture in Barcelona, and KTH in Stockholm. She is the co-founding member of RAPS, A + URL/ Architecture + Urban Research Laboratory (1999 – 2007), P.H.A.B. Architects (1996 – 2001) and Urban + Architecture Agency (2008 –). She has lectured, published and exhibited widely on the subject of identity, socio-ecology, alternative futures, and socially engaged spatial practices. Her research projects focus on urban imaginaries and transformation processes towards a sustainable future. She has over 25 years internationally leading research experience and has been a member of many international juries and committees including the Swedish National Research School and Architecture Academy; the Mies van der Rohe Young Talent Award; the editorial boards of AJAR and FOLIO: Journal of Contemporary African Architecture and is currently on the board of directors of Stockholm University of the Arts; Advisory Group to the Delegation for Sustainable Cities Sweden; the Architectural Research European Network; the Academic Advisory Board to the African Futures Institute; the Architecture Critic Award Sweden, and the Golden Trezzini Award, and the newly launched New European Bauhaus Collective, and the Future School at the Korean Pavilion in La Biennale di Venezia. She has been a scientific and artistic research advisory member of numerous scientific committees including Disonancias, Austrian Science Fund PEEK, Impulse Fund KU-Leuven, Swiss National Science Foundation, among others.

Connect with Ana on LinkedIn